Locked up: the history of steel cage matches 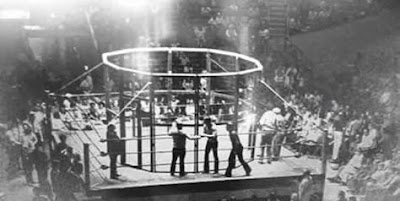 Steel cage matches have been a staple in professional wrestling for decades. The very first was a match between Jack Bloomfield and Count Petro Rossi. It happened in 1937 in Atlanta, Georgia. The two wrestlers were enclosed in the ring with chicken wire and not the typical fencing that we've come to know today. (Information from Online World of Wrestling.)

The point of a steel cage match is to keep the rivals locked in and keep anyone from getting involved in the match to interfere. In most cases, a cage match is the wrap up to a feud. However, there are exceptions to that rule. TNA has famously done all-steel cage matches in the past. I've not been too keen on these events, in large part though because I don't actively follow TNA and don't know how their stories are being told. 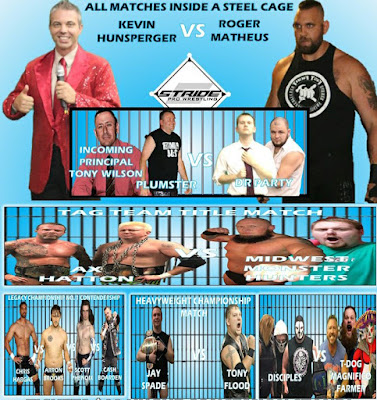 I say that because on Saturday, May 26, Stride Pro Wrestling is hosting its first all-steel cage match event. I'm biased of course, but all six of the matches have built up to this and the rivalries are certainly intense enough to fall into the usual guidelines as a reason for having a cage match. Plus, yours truly is going to be involved in one of these matches. With years of experience as a ring announcer and commentator, I've never set foot inside a cage, much less wrestle in one. It's going to be interesting...

Here are the matches as they stand now.

Chris Hargas vs. Arron Brooks vs. Cash Borden vs. Scott Phoenix to determine the number one contender to the Legacy Championship. 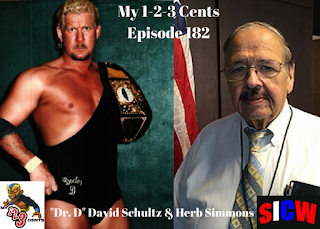 Posted by Kevin Hunsperger at 12:45 PM