3 most shocking moments in Stride so far this year 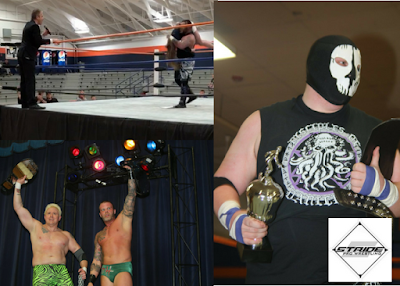 It's only May but already Stride Pro Wrestling has provided plenty of thrills and shocking moments. I can't imagine how this list will look by December. But here are three things that have happened in 2018 that I never thought I'd see. 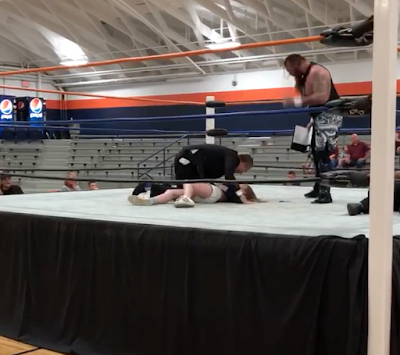 Roger Matheus slams a 12-year-old girl. Yes, this one is close to home for me. At last week's Cinco de Strideo, Matheus plucked my kid from the crowd and power slammed her all in an effort to get me to sign a contract to wrestle him in a steel cage. He got his wish. Now we face off on Saturday, May 26 at Pinckneyville High School. And please, if you're not a wrestling fan and happen to be reading this, there's no need to call DCFS. Yes, that has been suggested on social media. Matheus' out of control behavior escalated after losing the heavyweight title to Jay Spade. He took out that frustration on referee Lane Austin in January as well. 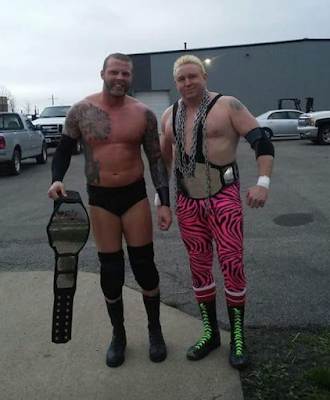 Heath Hatton and Ax Allwardt team up. Arguably one of indy wrestling's greatest rivalries in this region; Ax Allwardt and Heath Hatton have put their differences aside to focus on a common enemy: J. Wellington Beauregard and the DR Party. Not only did these former enemies unite, they also won the Stride Pro Wrestling tag team championships twice. The dynamic duo now has the Midwest Monster Hunters to deal with. Those two teams clash in the cage on the 26th too. 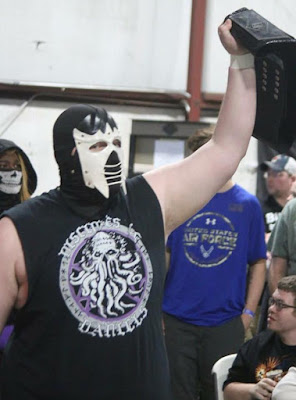 Wraith dominates the Stride Cup Tournament. In January a dark figure appeared in the 2018 Stride Cup Tournament. He displayed dominance in the tournament eventually winning the cup and the Legacy Championship. In the process, he added a couple of disciples too. Ryzer and Chase King have been great additions to Wraith as the trio continues to wreak havoc in Stride Pro Wrestling.