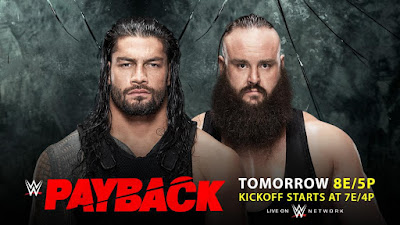 WWE Payback happens Sunday. The company has done a pretty good job building up to the first post Superstar Shakeup and WrestleMania pay per view event. I'm going to attempt to make some predictions and voice a couple of concerns with the show as it stands at the time of this post on Saturday, April 29. 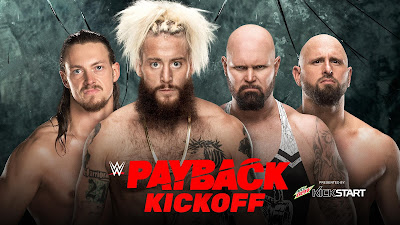 Luke Gallows and Karl Anderson will beat Enzo and Big Cass. I just have a feeling they're leading us to a split between Cass and Enzo. Not necessarily a feud, but I can see these two going their separate ways. I don't think it'll happen Sunday night, but I won't be surprised in the next few months if this popular duo is no longer a pair. 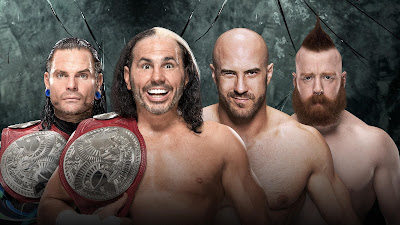 It's too soon to switch the tag team titles so the Hardys will retain the belts against Sheamus and Cesaro. I am digging the team of Shesaro (did I spell that right?). 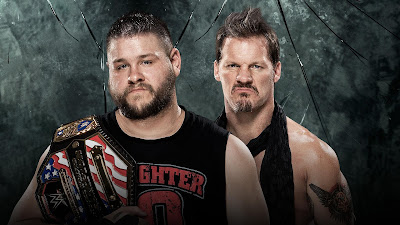 Kevin Owens will retain the U.S. Championship against Chris Jericho. SmackDown Live needs the star power of Owens and not someone who is planning to leave and go on tour with his band. 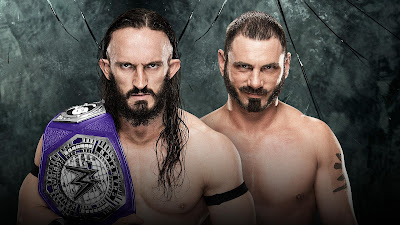 I'm holding out hope that Neville will retain against Austin Aries, but it seems they're priming A Double to eventually lead the Cruiserweight Division. I'm a huge fan of Neville's and as long as he's still a key in the storylines in the division, I'll be happy. Alexa Bliss will become the next Raw Women's Champion. She's the highlight of the division on Raw. 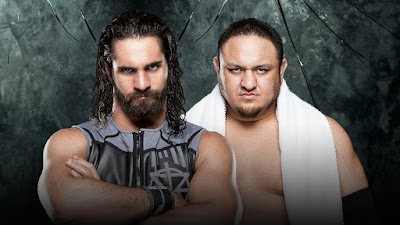 Samoa Joe will beat Seth Rollins, perhaps due to interference by the returning Triple H.

I suspect Roman Reigns will beat Braun Strowman to overcome all the ass beatings he's faced recently. However, I'd rather see the carnage continue. WWE Creative appears to still be strapping the rocket pack on Reigns' back, so having him bounce back from the abuse seems to be the next step. 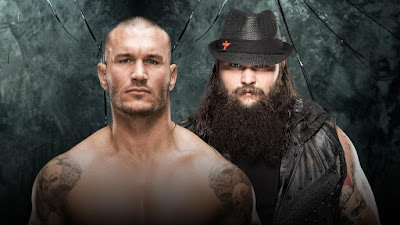 Bray Wyatt should beat Randy Orton in the House of Horrors match, especially since it's non-title. But long ago I learned to not bet against Orton.

Now for some critical analysis of the card. The U.S. title is being defended and not the Intercontinental Championship. I figure they're on a time crunch to get the Jericho-Owens rematch in on pay per view and since they're on opposite brands this makes sense, but I would like to see the IC title be defended too. I'm still holding out hope Dean Ambrose and the Miz will meet at Payback too.

I say that because it's the second biggest title on the Raw brand and since Universal Champion Brock Lesnar will not be defending his belt, the IC title should be getting some shine and be showcased on events when the big belt isn't defended.

Posted by Kevin Hunsperger at 3:54 PM