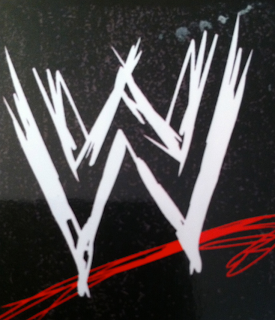 The big buzz, at least for me, is the impending WWE Network.  It looks like after years of talking about it, it's finally going to become a reality.

Right now the WWE is saying it should happen in 2012.  Personally, I'm excited about this, but I can also see where it may detract further from the one thing that brought us all to the dance: wrestling.

I hope the WWE doesn't get carried away with trying to do weekly episodes of sitcoms or dramas or more movies.  I'll be honest, No Holds Barred is the only WWE film I've ever seen.

Regardless, it's an interesting idea and I hope it's something that is successful.  Of course the WWE has the library to pull it off.  Let's just hope they don't screw this up.  I have more thoughts in the video included.

Thanks for reading and watching My 1-2-3 Cents.

Posted by Kevin Hunsperger at 2:21 PM