In February, a rough and tumble figure showed up at the Stride Pro Wrestling show at John A. Logan College. Bo Sawyer made his debut that night, hailing from Shotgun City. He called himself the Midwest Monster Hunter and fashioned himself mostly as a loner here.

Earlier this month, Sawyer brought in a fellow Monster Hunter, this time Jason Tiller. The two weigh in at more than 600 pounds, making them the biggest team on the Stride Pro Wrestling roster. We discovered Saturday night that size does matter as the new team to Stride fans won the tag team titles in a fatal four-way. We should note though that J. Wellington Beauregard handed Sawyer Ax Allwardt's chain. Sawyer put it to good use and scored the victory for his team.

I wanted to know more about the new champs, so I reached out to Bo Sawyer. Here's what I found out.

"Bo Sawyer and Jason Tiller came to Roadhouse Harley-Davidson April 14 hunting for gold. They prevailed and walked away from a 4-way tag team match with the Stride tag team titles," said Sawyer. 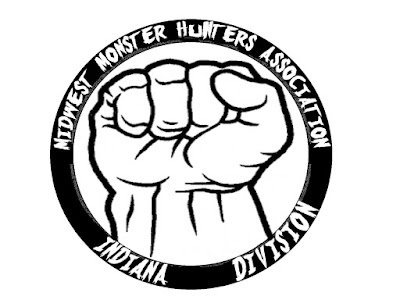 He is the president and founder of the Midwest Monster Hunters. He's also the president of the Indiana chapter. Tiller leads the Illinois chapter of the group. Now with the tag titles in the trophy case, they can focus back on hunting werewolves, vampires, leprechauns and any other creature that has the ability to cause chaos. 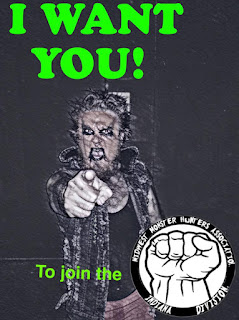 Sawyer went on to say, "The reason the Midwest Monster Hunters association was formed is simply that Monsters are in fact, Monsters! They have become accepted into society through video games, TV, movies and action figures! At any time any one of these Monsters could lose control and wreak havoc. Thus the MWMHA was formed. Wherever there is a werewolf trying to buy shampoo, or a vampire looking for sunscreen, Sawyer & Tiller vow to keep a close eye and monitor these potential threats." 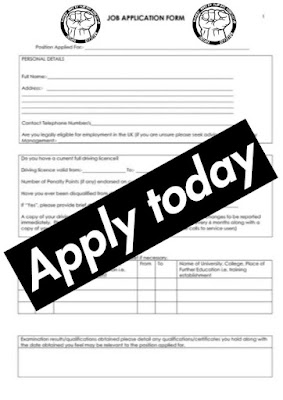 The MWMHA is looking to expand and is taking applications. It is not easy to become a Monster Hunter. The training is both mentally and physically challenging. But if you think you could contribute to the cause and keep these monsters in check. Then please check out the Facebook fan page for the Midwest Monster Hunters. Good luck and always watch your back!

We'll have to see if the Monster Hunters can hold on to those newly won belts. But until their first defense, they'll keep the Midwest free of monsters and other things that go bump in the night

Posted by Kevin Hunsperger at 5:54 AM