Hanging with the Hulk

I've had a lot of great opportunities come my way. The most recent was doing a sit-down live interview with Lou Ferrigno. He, of course, was the Incredible Hulk and Hercules. Lou is in town this weekend for the 13th annual Cape Comic Con at the Osage Centre in Cape Girardeau. 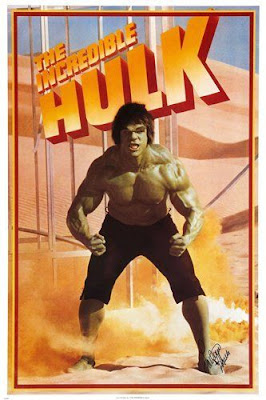 The interview was a surreal moment because as we talked, I flashed back to the Incredible Hulk poster that hung in our playroom. It's Lou in the green body paint and ripped purple pants flexing. Never did I think in 1980-something I'd be sitting next to the man behind the gentle giant. 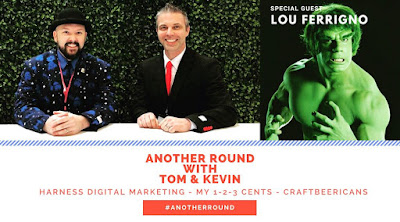 Earlier this week my buddy Tom Harness and I created a new interview show called 'Another Round with Tom & Kevin'. We do the show live on Facebook and then Tom converts the show into a podcast on the app Anchor. You can watch live and ask questions and that's just what people did during our show with Lou. 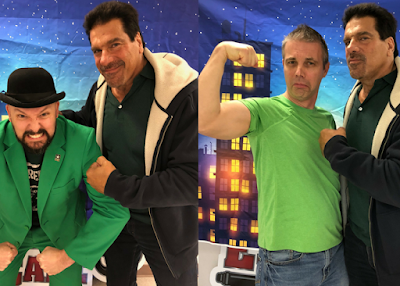 Our conversation before, during and after the interview was great. He was friendly and engaging and made two dorky dads feel like kings of the world. I found it interesting to hear the story of how even though he didn't talk during the Incredible Hulk, Lou was acting. I never thought of him having to know the motivation behind why David Banner was angered and what the character was reacting to.


The task of becoming the Hulk was arduous too. Lou was the first person on the set and the last to leave. It took three hours to get all that green paint on his massive body. He also told us he liked playing Hercules because he didn't have to wear paint and it showed off the definition of his muscles better. 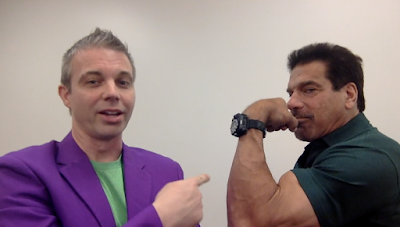 These are just a few tidbits from our conversation. You can watch here. He stuck around and did an interview with me for the news too. Tom and I are thankful for both Lou giving up his time and delaying lunch to talk with us and Cape Comic Con organize Ken Murphy for helping set it all up.

Posted by Kevin Hunsperger at 10:37 AM