By Kevin Hunsperger
@kevinhunsperger & @my123cents on Twitter
Listen to the podcast
Follow my blog with Bloglovin
Several years ago there was a movement in pro wrestling known as 'Wrestling Is...' I know I'm probably not going to articulate this part correctly, but Chikara Pro was behind the effort. I specifically remember Wrestling is Fun and Wrestling is Intense. In fact, I took my daughter to a WII show in Carbondale. I believe that might have been the last one as a group of rogue wrestlers came out at the end and destroyed everyone involved. 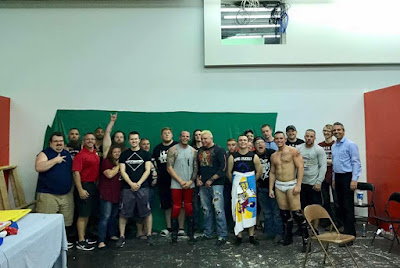 But that's not the point of this blog. Here's the real story. What is wrestling to you? To me, wrestling is a lot of things. It's fun. It's exciting. It's family. I've worked closely with three different wrestling companies here in southern Illinois. I've been a bit part of a couple of other ones. Each experience, I've grown close to those involved not only in the ring but behind the scenes.

For more than two years now Stride Pro Wrestling has been a part of southern Illinois. The bond and brotherhood that has developed have been nothing short of amazing. I love pro wrestling for a number of reasons. As a fan, it's a form of escape. I get to step away from reality for a bit and lose myself in storylines. As a part of the Stride roster, there's still that chance to escape. But I also have the opportunity to be a part of something impacting the lives of others.

We get to give fans those moments that they'll remember for the rest of their lives. As a kid, I would have LOVED to have had an independent wrestling in or near my hometown. I love the looks on the faces of the kids when their favorites come out not just for a match put later to sign autographs and take photos. I'm humbled that some of these fans want my pic and autograph too. 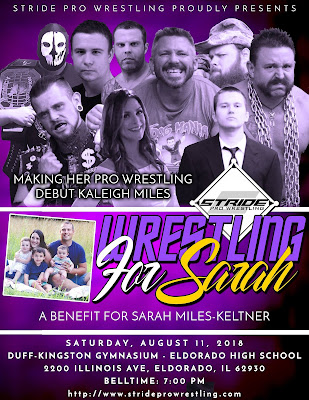 The other big aspect of indy wrestling is giving back. Stride Pro Wrestling has raised thousands of dollars for different groups and individuals in southern Illinois. Tonight (Saturday, Aug. 11) we do it again. Wrestling for Sarah is a big event for a young mother of three battling cancer. Sarah, Stride has your back. Tonight, we fight for you. Well, the men and women of the ring will fight, I'll be there to announce it. Be there tonight at 7 at Eldorado High School. 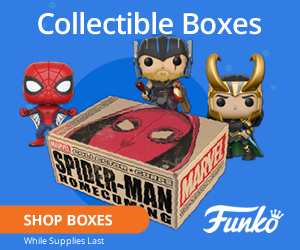 Posted by Kevin Hunsperger at 11:36 AM