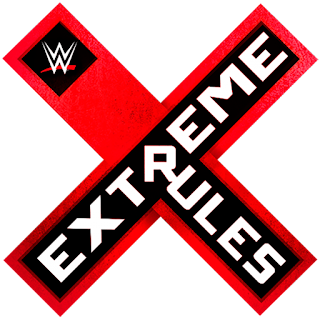 Extreme Rules is set for Sunday night. For the last month or so my viewing of Raw has been minimal. I told the story already about the bunny chewing the cord to our DirectTV box. Once the company sent a new one, I was ready to go. But a storm moved through on Memorial Day night, knocking out the signal to our satellite. I did get to see part of the show and I've of course kept up online with what's happening. So here are some quick thoughts... 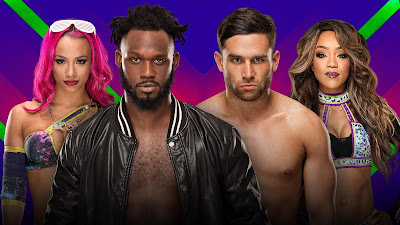 Rich Swann and Sasha Banks will beat Noam Dar and Alicia Fox. I have no basis on this call, other than I don't usually bet against Sasha Banks. 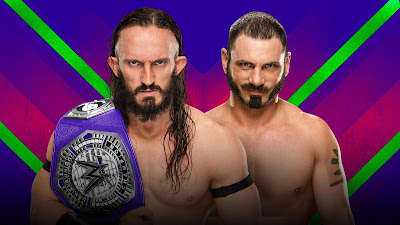 I want Neville to retain the Cruiserweight Championship against Austin Aries in a submission match. But my gut tells me they're going to put the title on A Double. I don't have a problem with that, as I'm sure this will be another outstanding match between these two. 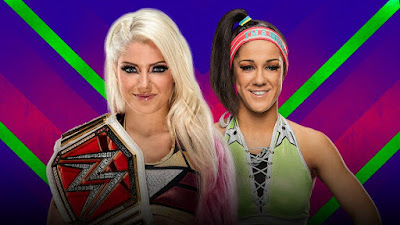 Alexa Bliss will retain the Raw Women's Championship against Bayley. These two are battling it out in a kendo stick on a pole match. I'm all in for Alexa and switching the title again this quick is not a good thing. 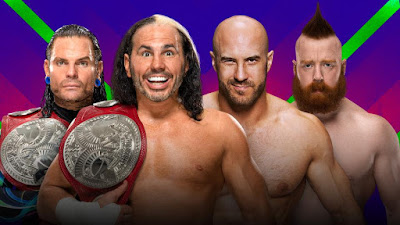 The Hardy Boys will lose the tag team titles to Cesaro and Sheamus. I love both of these tag teams, with Cesaro and Sheamus really coming into their own. Their evolution has been impressive through the last several months. Many believe (myself included) if the Hardys lose in the cage match, this will set them off to begin singles careers. I haven't read up on the lawsuit over the Broken gimmick, so I don't know what will be next for the duo. 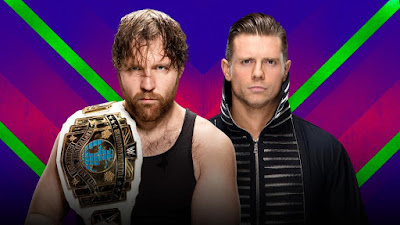 I'm split on the Intercontinental Championship match. Until Elias Samson got involved in the angle I figured the Miz would beat Dean Ambrose and regain the gold. Now I'm not so sure. Of course, I thought Baron Corbin was going to win the title at WrestleMania, so my ability to successfully call IC title matches has been limited. 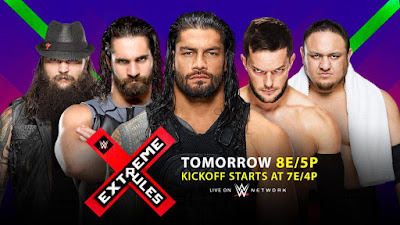 When it comes to the five way to determine the number on contender to the Universal Championship, it's literally anyone's match to win. I've read that each of these men will eventually face Brock Lesnar for the championship up until WrestleMania, it just depends on what order they want to go and how dominant Lesnar will remain. To me, the WrestleMania matchup should be Samoa Joe and Lesnar. But WWE thinking will be a rematch between Lesnar and Roman Reigns. I like Finn Balor a lot, but I don't see him being the guy to beat Lesnar for the belt, so I'm going to go with him to win this match at Extreme Rules and be fed to the Beast at Great Balls of Fire.

What are your picks for Extreme Rules? Weigh in here or on the My 1-2-3 Cents social media pages.

Posted by Kevin Hunsperger at 12:40 PM