When wrestling gives back


We often see stories about how WWE works with charities around the world. The company has donated money to causes like Susan G. Komen for the Cure, Make a Wish and the Boys and Girls Club. But smaller wrestling companies and the men and women who work those shows often give back to their communities too.

Stride Pro Wrestling recently held a fundraiser show for victims of deadly tornados that hit southern Illinois. Special guest 'Cowboy' James Storm competed with the familiar faces on the Stride roster. Champion Heath Hatton clashed with 'Big' Roger Matheus in a TLC match that took both men to the brink of destruction. I'm proud to have been a small part of the event and to report the show raised more than $2,500. A portion of that money will go to the storm relief as well as a fund to install a parking lot at Community Consolidated Unit 204 school. 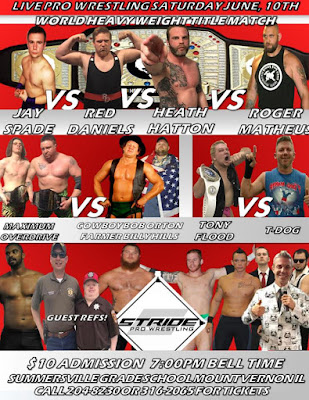 Stride is behind another big fundraiser event June 10. WWE Hall of Famer 'Cowboy' Bob Orton teams up with 'Farmer' Billy Hills to face Maximum Overdrive (Ax Allwardt & Scott Phoenix) for the Stride Pro Wrestling tag team titles. The event will raise money for a program called Youthbuild of Jefferson and Marion Counties. The group helps young adults get their GED and train them for a variety of careers, including nursing and construction. Ringside seats are $15 and a meet and greet with Bob Orton is $10. General admission seats are $10. The show is at Summersville Grade School in Mt. Vernon. 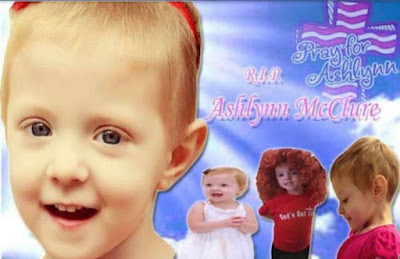 Cape Championship Wrestling is teaming up with Lawless Harley Davidson in Scott City, Missouri for the Ashlynn McClure Memorial Show. This is a fundraiser for St. Jude Children's Research Hospital in Memphis. The show is Saturday, May 20 and the guest that night is Tracy Smothers. Tickets are on sale now on the company's website.

These are just a few upcoming fundraising events. Like I said, indy wrestling has always found a way to give back. Please try to come out and support these special causes and the men and women who are putting their bodies on the line to entertain us.

Posted by Kevin Hunsperger at 4:13 PM