Often times, fraternity men get a bad reputation. Recent stories in the news have painted a negative light on the Greek system. As a founding father of the Mu Kappa chapter of Sigma Nu fraternity on the campus of Southeast Missouri State University, I'm a big proponent of Greek life. I know first hand the efforts men and women in the system are putting forth. That includes the men of Lamba Chi Alpha at Missouri State University. 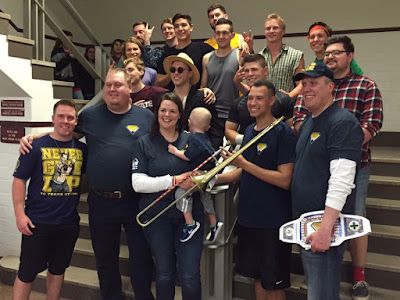 One of the fraternity's members, Matt Sheehan, recently contacted me about a philanthropic event his chapter is doing. It's the second annual Grant's Warriors Event. The members of the fraternity host a silent auction and put on "WWE-style" matches for those who attend. And they're doing it all for a good cause, 16-year-old Shay Clayton. 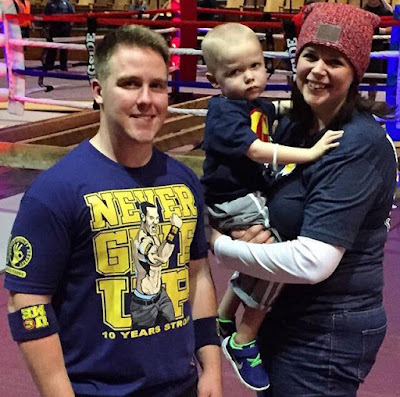 Shay is battling osteosarcoma, a form of bone cancer. The men of Lamba Chi Alpha named the event after Grant Crisp. The three-year-old battled liver cancer but sadly died from the disease. The philanthropy is in place to help raise money for families who are dealing with the cost of cancer. It goes beyond just the actual treatment. There are missed days from work, lodging if the treatment is out of town and the expense of gas and meals on the road. The group also aims to raise awareness about childhood cancers and garner support for others helping families through this unthinkable situation. 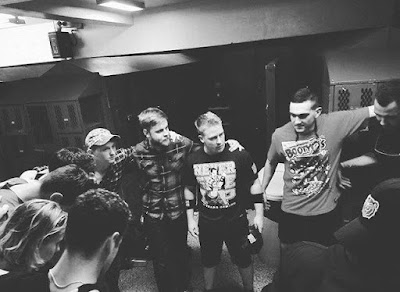 The fundraiser is coming up this Saturday night. If you're in or around the Springfield, Missouri area; I encourage you to attend or just make a donation online.  They are working with the American Childhood Cancer Organization as well. I applaud these young men who are thinking outside the box when it comes to helping others in need.
Posted by Kevin Hunsperger at 10:45 AM