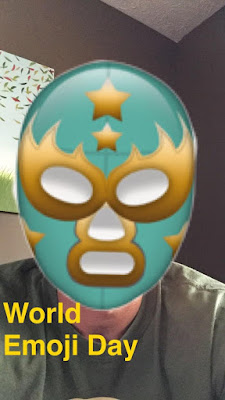 Last year I felt like I celebrated World Emoji Day pretty creatively with a blog made up of nothing but emojis. I was going to attempt to repeat that feat with the new WWEmoji app, but after about an hour of trying to figure it out, I'm waving the white flag to surrender.

It's most likely user error, so instead of using the emojis in place of words, I'll write a bit about the app and share my thoughts on it. The cost is $1.99 to download. That gives you access to several pages of emojis with a variety of WWE Superstars. Noticeably absent in my 1-2-3 cents is the current Cruiserweight Champion Neville. There is, however, five variations of Bo Dallas and seven different Enzo characters. I'm not knocking either Superstar, but as a fan of WWE, I'd like more choices. 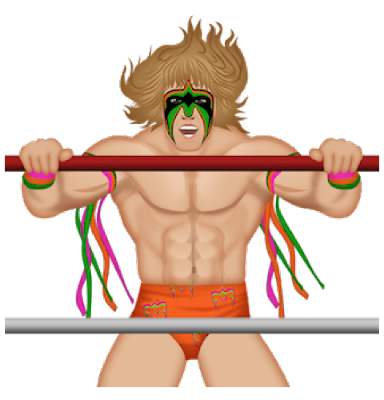 The Legends page includes the usual favorites like "Macho Man" Randy Savage, Ric Flair and Bret Hart. The late Eddie Guerrero and Ultimate Warrior are also featured. One glaring omission (besides Hulk Hogan) is that of Andre the Giant. I don't need four Kevin Nash or Goldberg icons if it means skimping on other Legends. 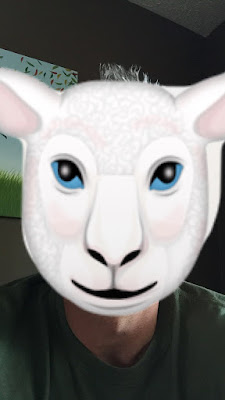 There's also a section with nothing but belts and other accessories used in the ring. Roddy Piper's kilt, Eric Rowan's sheep mask and Jimmy Hart's megaphone are among the options. That's also where I found the lucha mask for the photo I created. You can also add quotes and phrases from your favorite Superstars and Legends as well. And some of the emojis include movement, which is cool.

Obviously, I've only had the app a few hours so I will have to get used to how it how it works. I'm still trying to understand why when I hit share with Snapchat it's not working. I know I'll have fun with it, especially after I figure out more about it.

Posted by Kevin Hunsperger at 2:10 PM