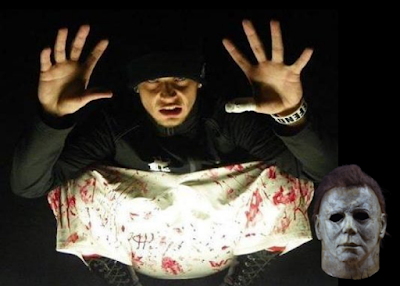 Forty years ago Michael Myers started terrorizing the people of Haddonfield, Illinois. He returns to the big screen this weekend as the Halloween movie gets a reboot. Even though Michael is the best-known monster from Haddonfield, one of its other residents is just as menacing when it comes to the squared circle.

Cash Borden isn't the biggest, strongest or fastest man on the Stride Pro Wrestling roster. But I would argue he's among the toughest. Cash has had his ups and downs here, starting off as a tag team wrestler with Dalton Diamond to engaging in a high profile feud with Roger Matheus. Cash has also competed for the Stride Pro Wrestling Heavyweight Title and Legacy Championship. Because Stride is a family-friendly environment, Cash often holds back when he's in the ring. However, some of his evil side was exposed when he tasered Matheus back in May. His battles with Bull Bronson and Madman Pondo also pushed the limits with the Stride crowd. 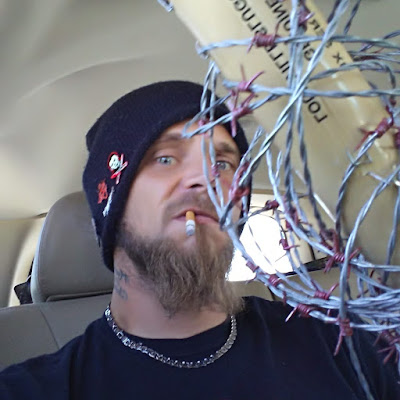 However, Cash wrestles around the region and has taken on all comers. He's not afraid to mix things up and bring the necessary weapons with him. Cash has shed a lot of blood, sweat and tears for pro wrestling. He takes his craft seriously and I think it's safe to say fans appreciate that. Some of the photos I've seen make me believe Cash would give Michael a run for his money if the two ever crossed paths in Haddonfield. Cash is also picking up his branding and marketing game. Find him on Instagram and be sure to connect.

Posted by Kevin Hunsperger at 7:32 AM